Managerial courage, real leadership, inspiring leader, collaborative or participative leadership, and many others.

There are many quotes that we find on the definition of leaders and courage in management, leaders of today, and how leadership has evolved in recent decades.

Webster Dictionary defines leadership as: The office, position or function of a leader

This same Webster defines a leader as “One who, or that which, leads or conducts; a guide; a conductor“.

This definition surprised me by the projection of the role of the leader. While agreeing that these sources are dictionaries and not leadership guides, the descriptions are still relatively simplistic and, in my opinion, do not represent today’s leader.

It was during some very interesting discussions with Eric Chalut, Culture and Performance Director at IVC International Visual Corporation that organizational leadership came up as a topic in our conversation. With his experience in management and process improvement in the manufacturing field, he uses his leadership to help companies be more efficient while advocating a human approach to change.

The link between leadership, operations and recruitment is created naturally. People are the elements that lead organizations to success, to organizational performance.

“I am one of those who thinks that the manager is the spark, the expert in management and skills development, and not the subject or the business,” shares Eric.

The leader is the people expert.

A leader can only be successful and inspiring by showing courage. So we made a list of the different types of courage and I thought I’d share it with you.

Thanks to Éric for his contribution to this article!

Make decisions at the right time, while trusting your team, even in making difficult decisions.

Sometimes you have to accept that compromises are not necessary, that consensus can be a mistake.

“I used to want to cut the pear in half” Eric mentions, “Until I was told that was not always the case. You have to take risks and go all the way”.

Good communication is two-way, you do not just have to be the sender, you also have to be a good receiver.

Have the courage to actively listen to people, their ideas, their concerns, their questions, their ambitions.

Have the courage to share the good news, like the bad news, as well as the easy decisions, like the difficult ones. The good moves and the bad ones.

To be the transmission belt for the values of the organization, to communicate through inspiring gestures and actions.

Courage of its ambitions

Always aim higher for your team, guiding them up, not down. Do not limit yourself to your comfort zone and that of the team.

No one is perfect, no need to remind. Admitting and learning from mistakes is not only a sign of courage, but also of inspiration and growth, and an example of accountability. A leader who admits his mistakes, his team members will do the same instead of trying to blame others or the situation, allowing them to focus on actions and not excuses.

Eric stresses that it is important, however, not to always apologize, not to become the master of the excuse. To assume is not to apologize, and you should not victimize yourself or blame others.

Sometimes when a situation escalates, you have to know how to stop rather than hang in there.

Take a step back, revise your positions, to move forward later.

Take nothing for granted, be curious to learn from situations but also from the people around us. The courage to learn new skills, especially in this new era.

Courage to look at yourself in the mirror

Question yourself – “Am I doing the right things?” ”

Eric adds that not waiting for others to tell us is also a sign of courage.

The best managers are those who, through their leadership, will mobilize their team.

For an organization to achieve its targeted performance, it must ensure that the management and managers in place – or who will be recruited – will know how to transform the message into a source of motivation.

I therefore believe that the definition of leader that we find in Webster, that is, the one who, or that which, leads or conducts may not be what a leader truly is today.

My definition would rather be “A person who, within a group, inspires members to develop and mobilize in order to achieve a common goal”.

What would your definition be?

Would you like to discuss your attraction strategy that will allow you to maximize your efforts to recruit leaders who will inspire your teams? 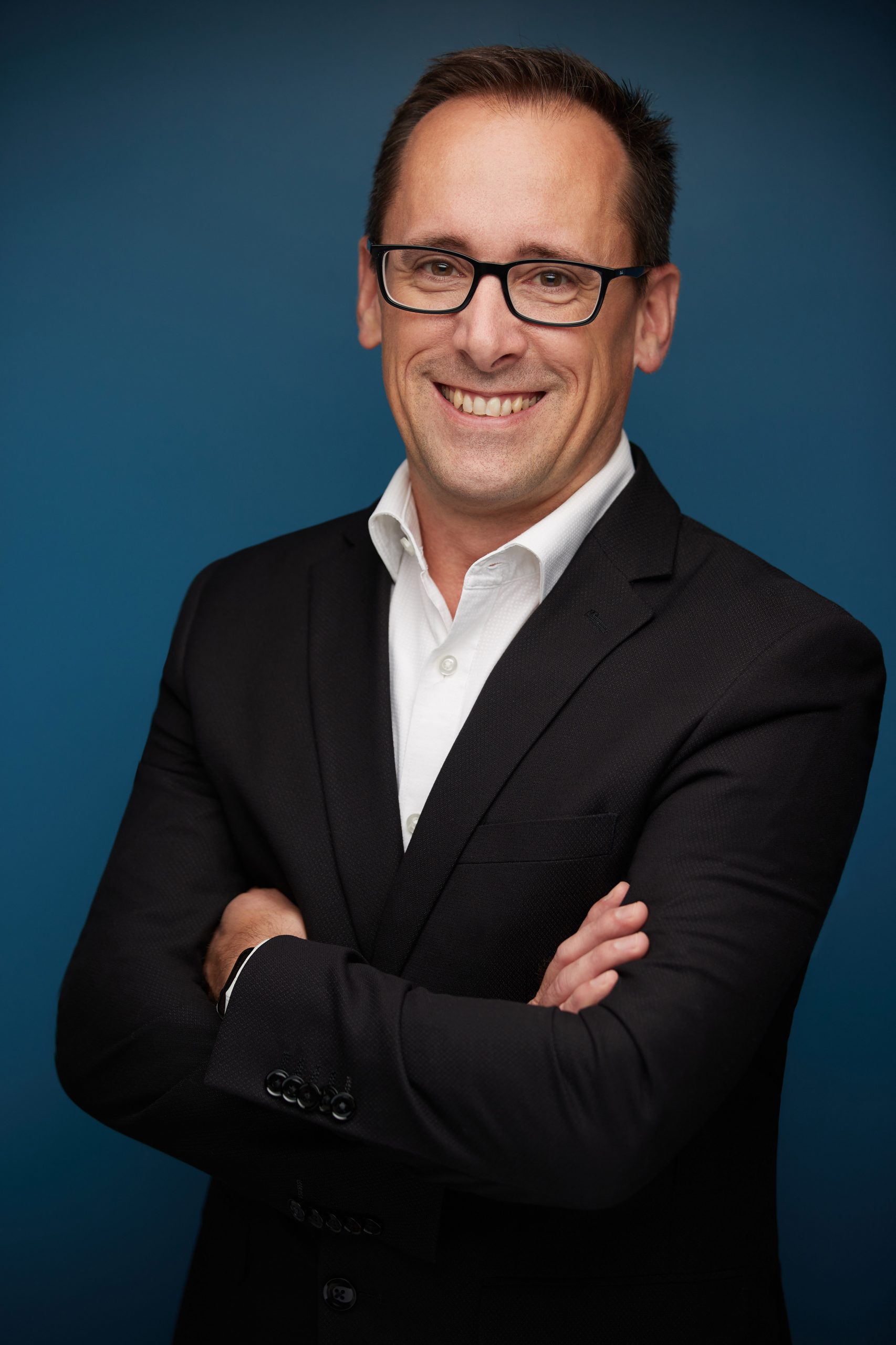 Hasty hiring and employee reception Labor shortages and the implementation of the vaccine passport. Preparation: The essential step in recruitment and selection